The future of work relies on software creation "from the middle" 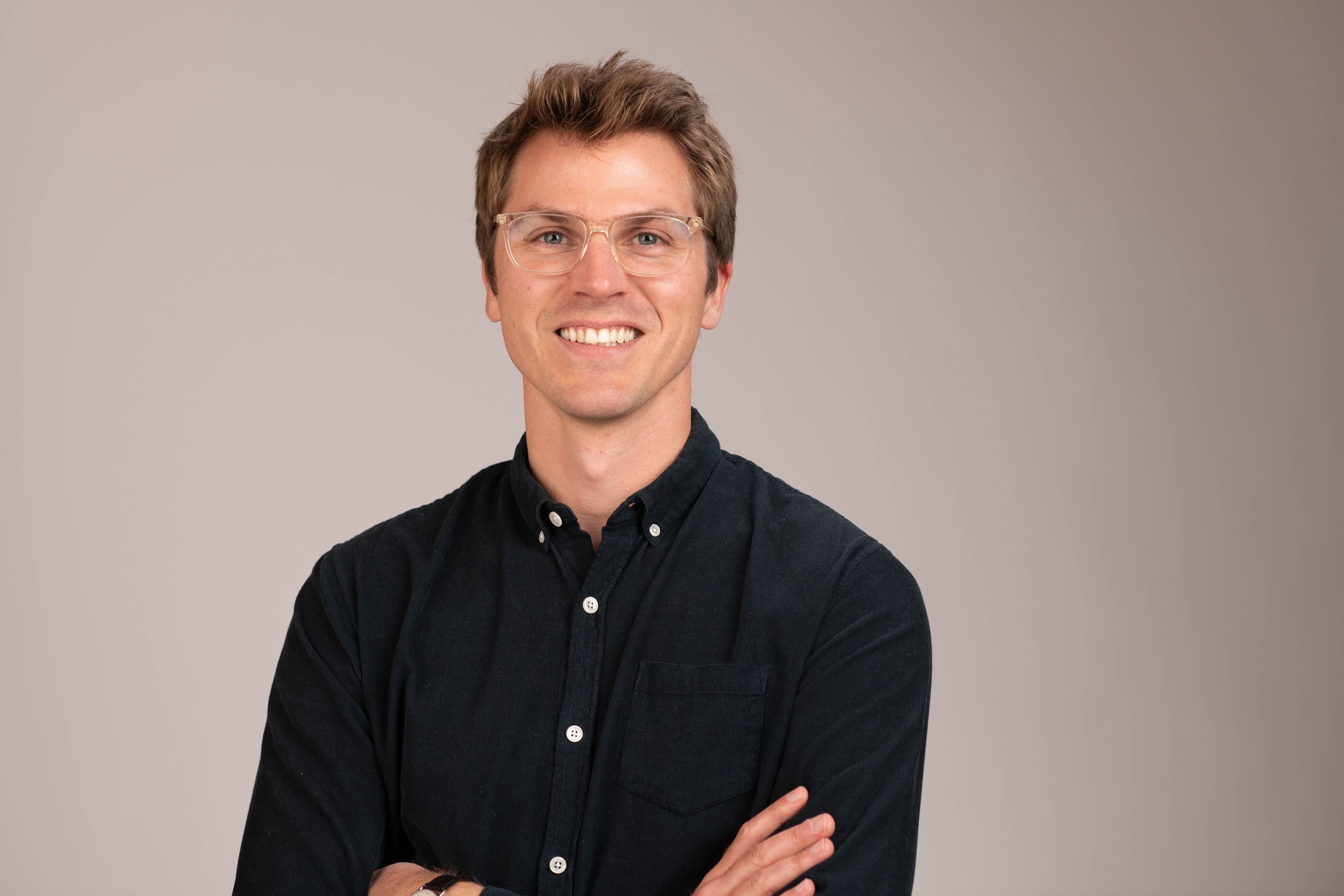 We’re on the precipice of unprecedented transformation in enterprise software.

We’re on the precipice of unprecedented transformation in enterprise software.

This transformation will unlock opportunities for companies to innovate, grow, and retain employees. It all starts with a shift in how people interact with the software they use at work. Instead of using off the shelf tools that are available to them, people are increasingly creating their own software – this not only enables them to have greater impact at work, but helps them derive a lot more meaning from their work too.

I’ve seen this transformation firsthand. I grew up in a log cabin in rural Montana with two older brothers and three best friends who lived down the road. While we didn’t have much in the way of structured activities, we did have spare time, a mountain to explore, and a whole lot of creative energy. We learned to entertain ourselves by tinkering with anything we could get our hands on: building tree forts, snowboard jumps, and – when we were fortunate enough to get a computer and an internet connection – video games. It was magical to me that someone could conjure up an expansive imaginary world from nothing. I slowly taught myself how to program by tweaking existing video game open source code. Eventually I started building games from scratch that I could play with friends, and saw the satisfaction that comes with creating something that other people want to use. I’m still on this path 20 years later, more inspired than ever.

Since starting Airtable nearly a decade ago, I’ve encountered similar tinkerers on every kind of team and in every kind of company. They’re problem solvers who are unafraid to shape their environment and frustrated by broken processes. They’ve just lacked the resources to make software work for them.

The evolution of enterprise software towards individual software creation

Historically people had little control over the software available to them at work. Engineers created software for the masses and “users” used it—with little room for customization to a team’s needs. Eventually, new systems of engagement emerged, like Jira and Salesforce, so individual departments had software that spoke their language. But these systems were still rigid and expensive to change. Over the past 10 years the amount of tools accessible to enterprises has exploded. This period of innovation gave us a wealth of customized tools for each individual function, but at the same time they’ve created a new problem: increasingly fragmented workflows. While each of these evolutions has created enormous value, they’ve overlooked the fact that it’s impossible (and impractical) for engineers to deeply understand all the needs of every team – those closest to the work – and connect those workflows with the broader needs of the organization.

Today people in the middle of every department have an ocean of tools at their fingertips. But unless they are programmers, they’re reliant on fitting their unique workflow into one of thousands of off the shelf tools. Imagine a world where the people in the middle of every department have the skills and products, like Airtable, to make this type of software creation more accessible. I believe there's tremendous latent potential in workers at all different levels of organizations (but especially in the middle) to turn their ideas into action. By persona in the “middle” I mean those closest to the work, they understand the strategic imperatives but can still see the problems on the ground. Creative individuals in the middle of an organization know their work environment best, and are often tasked with shaping it to improve the performance of their departments. They have the influence to drive changes on their team; they just haven't had the right tools.

Making work more meaningful by connecting everyone to the big picture

The software that these individuals “in the middle” of the organization create can have a huge impact on the productivity and morale of their teams.

Research from Gartner indicates employee engagement equals results. But organizations consistently fall short in helping employees see the part they play in reaching company-wide goals. This can have a cascading effect on morale. Employees can feel like a cog in the machine if they  don’t have clear visibility into how their work is driving larger outcomes.

“Software, if built correctly, can be the connective tissue that links an individual’s work to the broader purpose of the company.”

Our vision for the future is one in which the tinkerers and creative thinkers in the middle of an organization can shape apps that perfectly fit the needs of their department while at the same time being able to connect these apps to the broader efforts of the organization. For example West Elm built an app to manage the entire lifecycle of their retail products without needing expensive engineering work. The warehousing team tracks every product SKU in an Airtable base, and the Creative Operations team syncs those SKU numbers to every single photo asset taken. Updates from the creative team are then sent to external merchant partners. This enables all parties to see the lifecycle of the product, from receiving, to creative ideation, to where the imagery eventually lands on West Elm’s website. This visibility led to a promotion for the Senior Photo Studio Manager who orchestrated this workflow and helped the entire Creative Ops team scale the brand.

When teams are working in concert across departments, silos are naturally broken down and overall productivity and output for the company goes up.

This new way of building is the future

True alignment is infinitely powerful. For example, when product priorities are exposed companywide the sales team will know what to sell based on what the product team is planning to ship because transparency is built in. With the right system in place teams can spend less time communicating status updates, and ownership around projects and more time iterating on how to achieve what they’ve set out to do together.  For the creator in the middle, software creation offers the satisfaction of knowing that the work you’re doing is driving real impact for the organization, for the executive its traceable progress towards OKRs, and for the broader team it’s a meaningful connection to the big picture.

Andrew OfstadAndrew spearheads Airtable’s long-term product bets and represents the voice of the customer in major product decisions. After co-founding the company, he helped scale Airtable’s original product and engineering teams. He previously led the redesign of Google's flagship Maps product, and before that was a product manager for Android.

Get the latest Airtable news

Airtable takes a significant step towards its vision

New Ways To Explore And Create In Airtable

Read the newest Airtable updates in our Newsroom

Airtable takes a significant step towards its vision

New Ways To Explore And Create In Airtable

Get the latest Airtable news

Read the newest Airtable updates in our Newsroom